Celebrating 4/20 Around the World 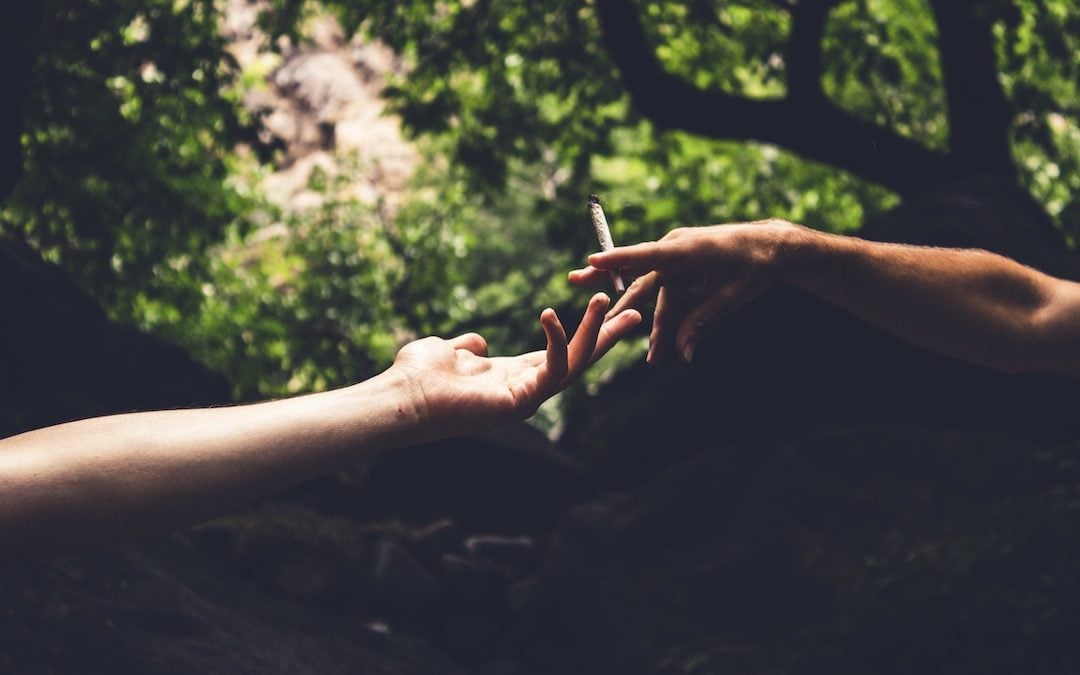 4:20, 4/20, or 420. Whether it’s the time, date, or just number, each is pretty much synonymous with cannabis culture. Even some of those who don’t partake understand the importance of 4/20 in the world of weed. It’s widely acknowledged as the unofficial holiday of marijuana enthusiasts around the world.

April 20 is right around the corner but this year is a bonus year: since it’s 2020, it’ll be 4/20 all April long. Have you started preparing your stash yet? And Canadians aren’t the only ones getting ready to celebrate for the day (or the month!). How do cannabis connoisseurs in various countries celebrate the most chill holiday recognized ‘round the world?

First of all, before you find out how other countries celebrate, where did 420 come from?

of 420 being a police code of the past meaning “marijuana smoking” still circulate through smoke circles to this day. But the true origins seem to start with a group of teenage smokers in California back in the 1970s. They started a ritual of meeting up at 4:20 to smoke together after school was out.

The ritual spread from group to group until it made its way onto a flyer created by fans of the Grateful Dead in 1990. That group of Deadheads proposed partaking together on 4/20 at 4:20 PM, and High Times printed the flyer in its magazine in 1991. High Times’ circulation of the Deadheads’ flyer put 4/20 on the map and helped establish it as its known today. 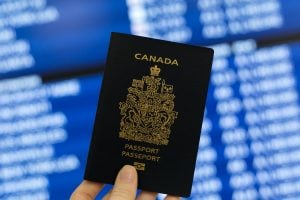 How Do Other Countries Celebrate 4/20?

Canada’s own Toronto hosted the Final 420 event last year with Marc Emery at the forefront. Multiple speakers along with dozens of vendors participated, offering Eastern Canadians an awesome meet-up opportunity. How do other countries celebrate 4/20?

No matter where you are in the world, there are groups of smokers who celebrate a stoney 4/20. The social distancing policies in place this year will postpone large events, but it’s fun to look at some of the ways cannabis connoisseurs gathered together in previous years.

Denver, Colorado is also acknowledged as one of the cannabis capitals of the United States. The free 4/20 Rally is a massive celebration in the city, bringing together some of the biggest names in marijuana-related music, vendors, and more.

Additional cities throughout the United States host massive events where enthusiasts can congregate and celebrate. Washington D.C. is home to the National Cannabis Festival, Portland and Seattle offer the Spliff Film Festival, and San Franciscans gather together for 420 in the Park. And as more states legalize recreational consumption, you’ll find more 4/20 celebrations throughout the U.S. in the future. 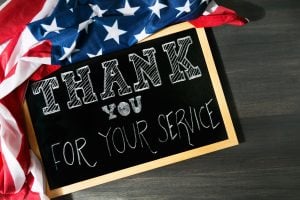 The coffee shops and cafes in Amsterdam set the Netherlands on the map as one of the meccas of marijuana. So it makes sense that the city plenty of ways to celebrate 4/20. The Elite Cup 420 Festival in Amsterdam is one of many that brings smokers together from around the world. 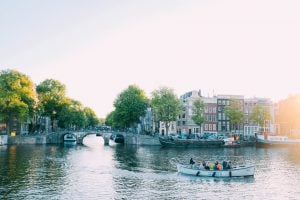 The United Kingdom is still behind in terms of cannabis legalization. You can never tell on 4/20, though, especially at Hyde Park in London. Consumers throughout London gather for the annual London 420 Rally to protest the country’s outdated cannabis laws. Maybe one day you’ll be able to partake legally, but until then the 420 Rally will have to do. 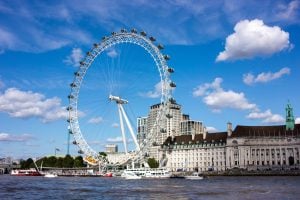 Glasgow Green park along the River Clyde in Scotland gets even greener every year on 4/20. The park is home to Hempstock, an annual cannabis celebration. Hempstock gathers visitors for a day of live music, speakers, vendors, and more in the city’s expansive park. 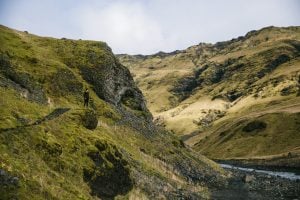 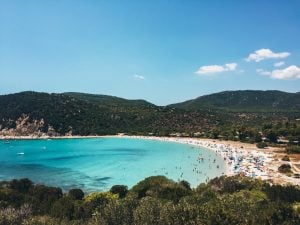 The new social distancing suggestions will make 4/20 a bit different this year. You might have to stay inside to partake but that shouldn’t keep you from celebrating all April long. It’s a good idea to prepare ahead of time to ensure you have plenty of green to keep you going.

One of the easiest ways to get ready while sticking to social distancing is to order online with Greenz. There’s no need to head out when you can hang inside and still get your green. Select your favourites from the dozens of strains available then wait for it to be delivered directly to your doorstep.

Even though it might not be 4/20 as you’ve celebrated it before, you’ll likely find plenty of online events available. You may find yourself connected with fellow cannabis enthusiasts celebrating 4/20 around the world instead of your usual smoke circle.

Keep your spirits high this April as you celebrate with friends both near and far!