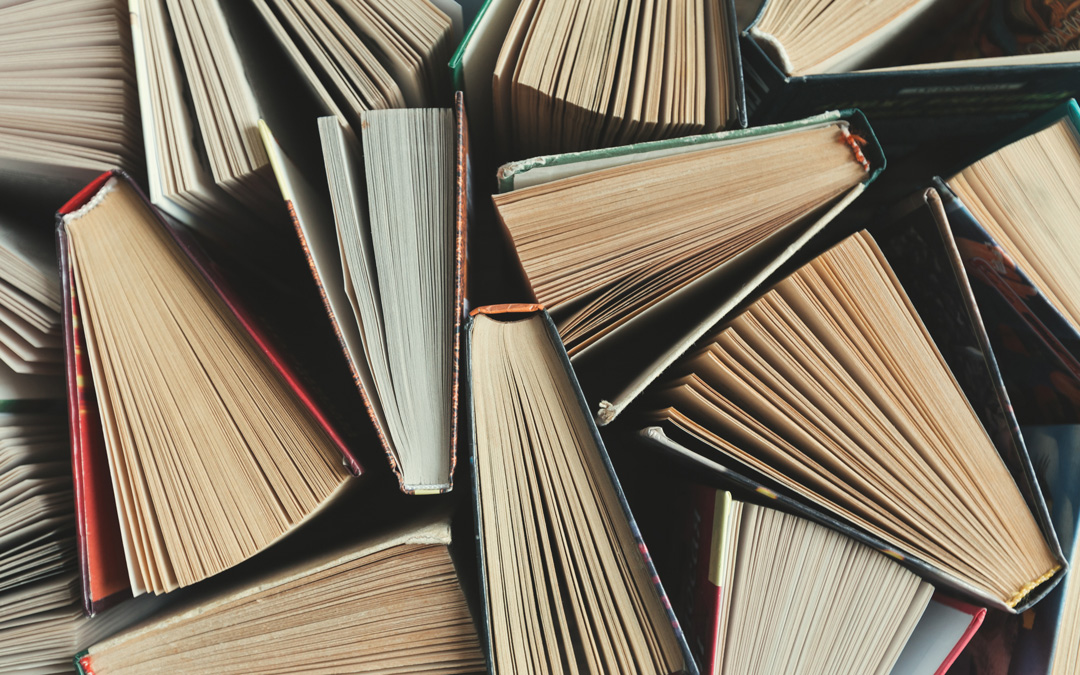 The cannabis industry has come a long way since smoking doobs was the main way to describe cannabis consumption. These days, the industry is burgeoning with novel terminology. And some of them can be a little confusing. Whether you’re new to cannabis or it’s just been a while, we’ve put together a glossary of terms to clear up some of the haze.

Dried bud (Dried Flower): Most of you are probably familiar with the iconic cannabis leaf. But what people actually consume for recreational and/or medical purposes is the dried flower of the plant, known also known as bud.

Cannabinoids: These refer to the 100+ compounds responsible for the many effects of cannabis. The most well-known cannabinoid is tetrahydrocannabinol (or THC) — known for its intoxicating effects. But that’s just the tip of the iceberg. Cannabidiol (or CBD) is another cannabinoid, one that’s non-intoxicating. What this means is that it doesn’t cause the “high” cannabis is so famous for.

Strain: A strain refers to a variety of the cannabis plant (or any plant species, for that matter). Cultivators usually develop strains for certain desired traits. For example, they might seek a specific flavour or smell. This is known as a terpene profile, but we’ll get to that later. Or, they might want a specific cannabinoid content, such as high THC, low CBD, or a 1:1 ratio. Strains are either indica, sativa, or hybrid.

Parts of the Plant

Pistil: Pistils are hair-like filaments responsible for fertilizing female cannabis plants. They range in colour from white to red to orange and brown. Many retailers will include a description of pistils when talking about a specific strain.

Sativa/Indica: Although there is anecdotal evidence that “sativa” and “indica” denote different effects, these terms only refer to plant genetics. While sativa plants are taller with thinner leaves, Indica plants are shorter and have thicker, wider leaves. With hybrids — strains cross-bred between the two— you’ll get a mix of these characteristics.

Ruderalis: Sativa and Indica might be the most common terms when referring to cannabis plants. But the genus actually has a third species: cannabis ruderalis. Cultivators of cannabis don’t often grow this type commercially due to its low THC content and small stature. For that reason, you’re unlikely to come across ruderalis at a retail location any time soon!

Trichomes: Remember the cannabinoids mentioned earlier? Well — most of them are in the trichomes of the bud, which are sticky, crystal-like resin glands. Since most cannabinoids are in these glands, strains with a frosty, white appearance tend to have high cannabinoid contents.

Terpenes: Ever smelled your cannabis and noticed a distinct aroma? Lemon, pine, or even diesel, for example? Terpenes are the compounds responsible for the aromatic diversity of cannabis strains, along with the different flavours. Most strains online or in store come with a terpene profile, outlining which flavours and aromas you can expect from that given strain.

Cannabis Oil: Cannabis oil is a form of cannabis concentrate that you ingest orally, either with or without food/drink. Most commercial cannabis oil uses a supercritical CO₂ extraction process where carbon dioxide acts as a safe solvent to extract cannabinoids from the plant.

Edibles: As the term suggests, “edibles” refer to food and beverage products that have been infused with cannabis. For most, brownies and other baked goods come to mind. That being said, edibles are now branching to all sorts of products, from gummies, to mints, to teas and beyond.

Kief: Kief is what results when you collect the trichomes that have separated from dried bud. Because these sticky compounds contain most of the plant’s cannabinoids, kief is extremely potent. The most common way to consume it is by adding it to another method of inhalation. For example, you could sprinkle some kief onto a joint to add potency.

Topical: This term refers to a method of administration: namely, via absorption through the skin. Cannabinoids like THC and CBD are absorbed topically and are typically in the form of lotions, gels, or creams.

Pre-roll: Pre-roll is a fancy word for a cannabis joint, pre-rolled for convenience.

Vapourizer: A vapourizer, or vape, is a healthier alternative to smoking cannabis. It heats up dried flower or cannabis oil (depending on the kind of vape) into a vapour which you then inhale. Unlike cannabis oil and edibles, vaping will produce effects much more quickly, usually within minutes. 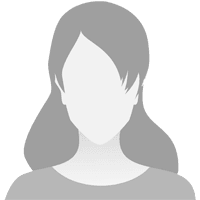 Jade Tremblay was born in Ottawa, ON, and spent time growing up in Yellowknife, NWT, and Vancouver, BC. She completed her BA in Psychology and French Literature at McGill University, then went on to do a Master’s of Arts in Scriptwriting at the University of East Anglia in Norwich, UK. Jade has been writing professionally for over five years and has spent the last two as a copywriter in the fast-paced cannabis industry.