How Lemon Sour Diesel Can Kickstart Your Weight Loss Journey 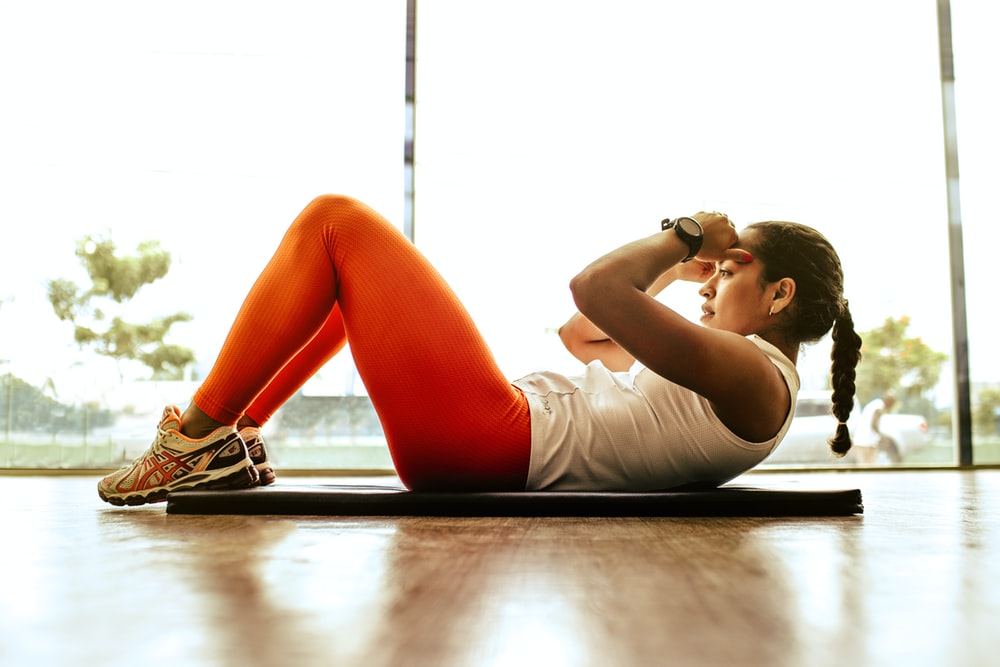 Thanks to the way marijuana has been portrayed in pop culture over the last several years, you’d be forgiven for thinking that it’s not exactly the ideal weight-loss tool. After all, we’ve all seen the images of the zoned-out stoner lounging around on the couch and going through endless packets of chips — often in their sweatpants, always with the television on.

In truth, however, the issue is a lot more nuanced than that, and there has been a recent surge in scientific studies that suggest cannabis could play an important role in helping people to lose weight.

In the following article, we’ll be explaining how Sativa-dominant strains like Lemon Sour Diesel can help you to shift a few pounds and kickstart your weight loss journey. Read on to discover what anti-marijuana activists don’t want you to know. 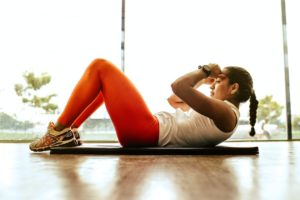 Any discussion of cannabis’s medical uses requires a basic understanding of the difference between Sativa and Indica, the two psychoactive species of the cannabis plant. Basically speaking, every strain involves elements from these two major players, with the exception of a few strains that are purely Sativa or purely Indica.

Lemon Sour Diesel, for example, is a Sativa-dominant hybrid, which means that while it offers the best of both worlds to some degree, there’s more of a Sativa presence in its makeup than there is an Indica presence.

A straightforward way of explaining the difference between the two kinds of marijuana is that Sativa-dominant strains tend to have uplifting, energy-boosting effects, while Indica-dominant strains are better for relaxing and treating insomnia or chronic pain.

In reality, it’s a lot more complicated than that — with other cannabinoids are known as terpenes playing a large role in how any given strain behaves — but it’ll suffice for a broad explanation of what’s going on when we consume cannabis.

Not only will a strain like Lemon Sour Diesel help you to keep your mind alert and active; it’ll also reduce your appetite, and there is evidence to suggest that it can increase your metabolism as well. When you think of what you need in order to lose weight effectively (i.e., the get-up-and-go to get out there and exercise, as well as careful control over the foods you consume) it starts to become clear that the likes of Jack Herer or Lemon Sour Diesel ticks all of the boxes you’re looking for.

Science, Obesity, and Marijuana Use

The field of marijuana science is still in its infancy. Because it’s difficult to secure approval to use marijuana in a clinical environment, we don’t have as many studies as we’d like at the moment. That’s changing, though, and we can expect to see a huge increase in the amount of research being carried out in the coming years.

Even so, we do have some scientific research to draw on — and when it comes to the relationship between marijuana and obesity, the results are very promising indeed. Far from the typical stereotype of the overweight, pot-addled loser, it turns out that marijuana use can be an excellent tool for fighting obesity.

Another 3-year study carried out on behalf of the International Epidemiological Association revealed that there’s an inverse relationship between cannabis use and an increase in BMI. This would appear to suggest that the more cannabis somebody uses, the less likely they are to see their BMI rocket up. The study does caution that we’ll need further studies in order to confirm its findings, but the science in the paper is sound, and the results are very promising indeed.

As we mentioned above, the best kind of strain for providing weight-loss assistance is likely to be a Sativa-dominant hybrid. It shouldn’t be too incapacitating, either, given the kinds of movements you’ll need to carry out.

For those reasons, Lemon Sour Diesel is a perfect choice — not only does it provide an uplifting effect; it’s also effective at relieving pain, helping your muscles to recover after a tough workout without inspiring you to eat everything you can find within arm’s reach. 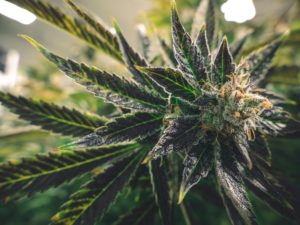 How Lemon Sour Diesel Can Kickstart Your Weight Loss Journey

Lemon Sour Diesel is the ideal strain for providing an energy boost, cutting down on appetite cravings, and relieving the pain from sore muscles as a result of intense workouts. If you’d like to order Lemon Sour Diesel today, the team here at Greenz would be delighted to help you out. Your weight loss journey is only a few clicks away — get it started by checking out the range of products we offer here.