How Cannabis Boosts Your Immune System 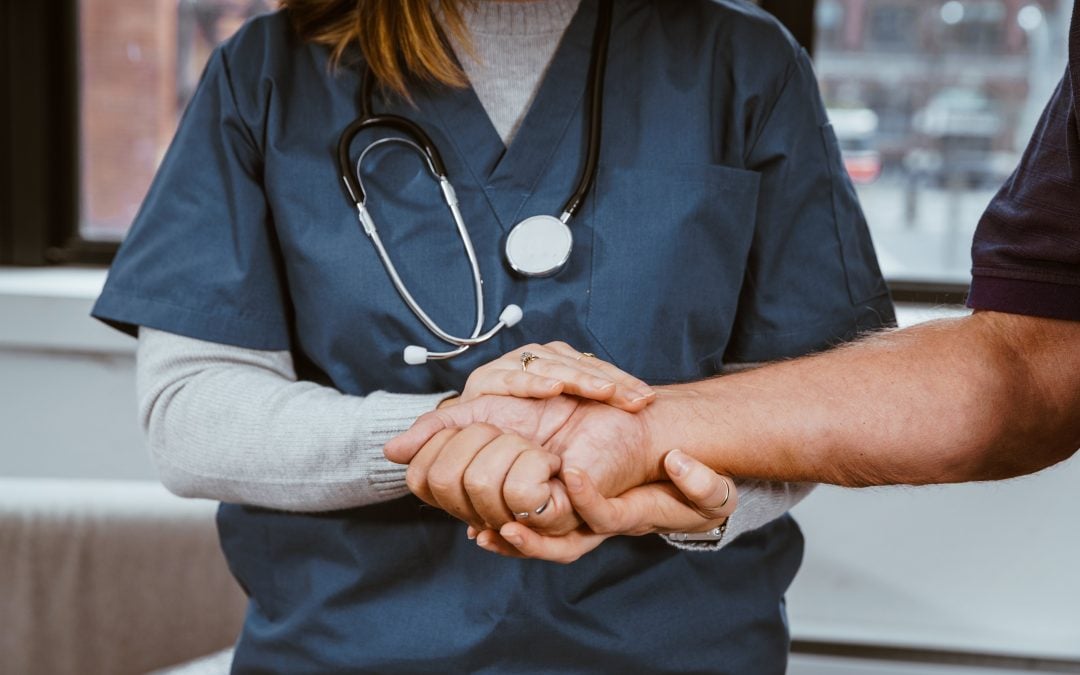 Cannabis has been coming more and more to the fore as a potential treatment method for all kinds of different ailments. Gone are the days when potheads were considered to be lazy stoners who hung out on the couch all day, eating snacks. With the wealth of research information we have now, it has become clear that weed’s good effects are widespread and significant.

One of the most common ailments weed’s good effects are used for is chronic pain; another is helping fight nausea induced by chemotherapy. However, there’s another way marijuana can help your body fight back against illness, and it has to do with your immune system. In today’s article, we’ll be talking about how weed can help boost your immune system and protect you from all kinds of viral illnesses.

How the Immune System Works

Our immune system is a complicated (and amazing) piece of machinery, and at the root of its efficacy are white blood cells. Originating in the bone marrow, white blood cells are used by the body to fight incoming infections and keep the ill effects at bay.

For that reason, having a healthy immune system at least in part depends on having a decent amount of white blood cells, so that your body can call them to its aid any time there’s an illness and use them to reinforce its own natural defence mechanisms.

As with many kinds of cannabis science, the area is still in its infancy due to issues with federal legislation preventing scientific research. However, in the last few years that has been changing more and more (particularly in Canada), so we’re starting to get a clearer picture of what exactly cannabis does with regards to various bodily mechanisms.

Interestingly, there have been some studies that examine how cannabis use interacts with white blood cell counts. Some have suggested that HIV positive men who used cannabis have higher white blood cell counts, while others make the point that there are certain cannabinoids which reinforce what’s known as the “immunogenicity” of tumour cells.

To put it more plainly, certain cannabinoids have been helping to make tumour cells more easily recognisable to the immune system, helping the body to identify and eliminate them more efficiently. Between this and the boosts to the white blood cells, it’s no wonder that patients all over the world are turning to weed and its good effects to help them fight against a variety of different illnesses. But which strains are the best for making the most of weed’s immune system bolstering?

Banana Wifi OG wins our pick for boosting your immune system for a few different reasons. The first is that as a hybrid strain, it combines some of the best effects from both the Sativa and Indica species of the plant, meaning it comes packed with a robust set of cannabinoids that provide a whole range of immunological benefits. 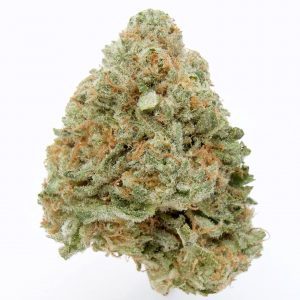 Another reason we’ve selected Banana Wifi OG is that it has moderate levels of THC. Ranging from 15% to 23%, it’s not going to be the most mind-melting weed you’ve ever consumed, but it’s certainly no slouch. With THC levels in that range, using Banana Wifi OG will keep you feeling calm and content, even as you become aware of that trademark gentle wave of euphoria. It

It’s a medicinal strain that is used for many different conditions, although the main symptoms it treats are depression and/or stress. When it comes to boosting the immune system, its cannabinoid profile is so diverse that there’s a great chance your white blood cells could see an improved count, meaning any illnesses attempting to take on your body might be better off going for somebody else instead!

Although there’s still not much research being done into the immune system and cannabis, the early studies suggest that weed can have good effects on the white blood cell count. A crucial part of this is the cannabinoid profile, which is why a versatile hybrid strain of marijuana is probably your best bet for boosting your immune system.

If you’d like to learn more about Banana Wifi OG, you can check it out here, where it’s currently on sale. Feel free to poke around the rest of the site, too — you never know what you might find.